How to Avoid a Failed Bathroom Remodeling Project

Bathrooms are crucial parts of a property and there are elements that must be taken seriously. The entire ambiance of a house can be ruined when the bathrooms are less than stellar. Many homeowners start 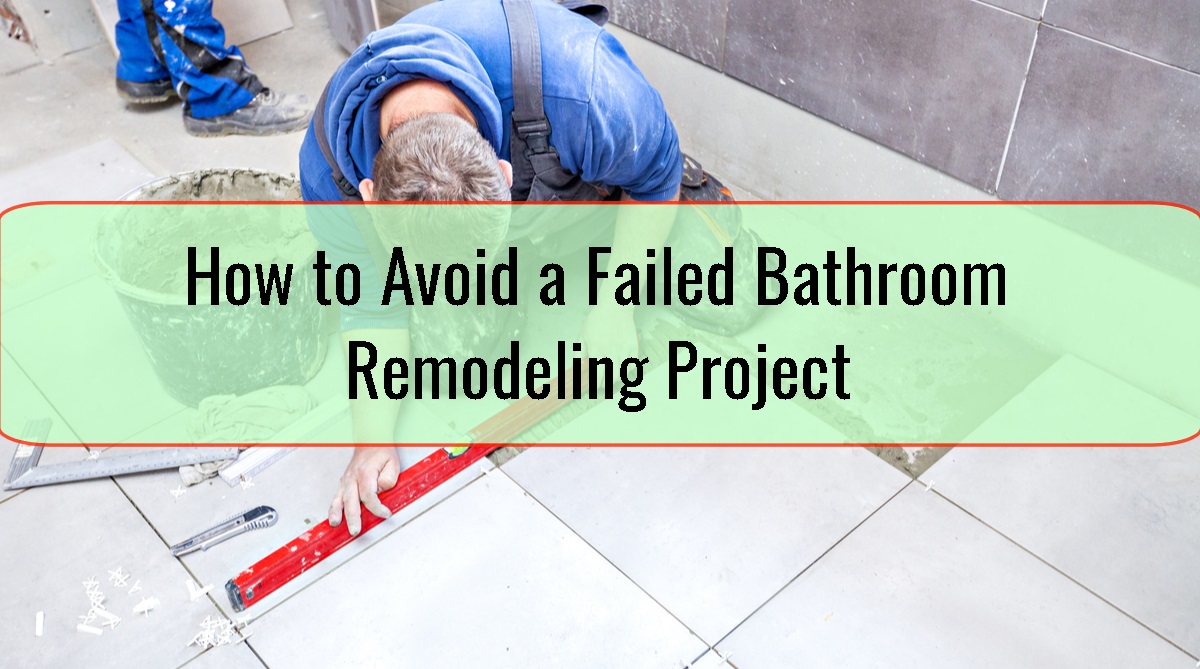 Bathrooms are crucial parts of a property and there are elements that must be taken seriously. The entire ambiance of a house can be ruined when the bathrooms are less than stellar. Many homeowners start their home remodeling projects with a bathroom remodeling for the same reason.

Far Beyond the Budget

A common failure point in a bathroom remodeling project is the project going way over its initial budget. There are several common causes of this issue, with not having a strict budget from the start being the most common cause of them all.

Having a clear budget in mind is important. By budgeting your bathroom remodeling project, you know exactly how much you can afford to spend even before you start planning for it. Every decision from that point is made with staying within budget in mind.

Knowing how much you can afford to spend also gives you extra leverage. Instead of cutting down on the improvement you have in mind once the project is started, you now have the ability to maximize your budget. You’ll be able to invest in the features that matter.

With other failed bathroom remodeling projects, the problem circles around a series of unexpected maintenance tasks that arise in the middle of the project. It is easy to conclude that this issue is caused by the lack of thorough inspections before the remodeling project.

Despite what you think about your existing bathroom, a thorough inspection is a must before every bathroom remodeling. Check the plumbing, inspect fixtures, and make sure wires and electrical appliances are working well.

You also want to check for signs of moisture buildup and issues such as mold and fungus. These are common signs of bigger problems with plumbing. You want to invest in getting these problems solved first before you continue with the remodeling.

Storage is an important element of any bathroom. You can’t say a remodeling project is a success when you still don’t have enough storage to use at the end of the project. Fortunately, there are many ways you can add storage to a bathroom, even when you have a relatively limited space to work with.

You can turn to concealed storage to maintain a clean look and simple design lines. You can utilize vertical storage and make use of areas that aren’t commonly utilized – such as the area under your sink – to further expand the storage capacity of your bathroom.

Last but certainly not least, you have the option to add a walk-in shower and convert the rest of the bathroom into dry area for other use. The approach also works when you have extra bathroom space to work with and you want to make the bathroom more functional.

Avoid these common failures using the tips and tricks we covered in this article. Double-check everything before you start your own bathroom remodeling and you’ll end up with a beautiful and functional bathroom for sure. 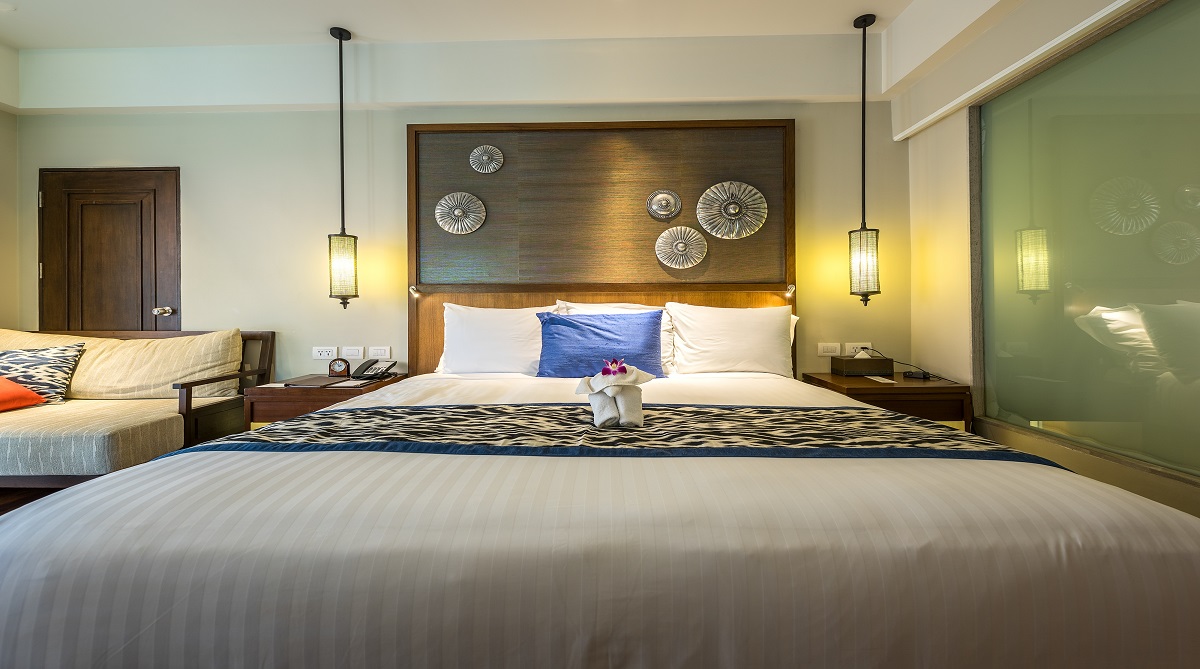 5 Great Home Improvements You Can Complete In an Afternoon 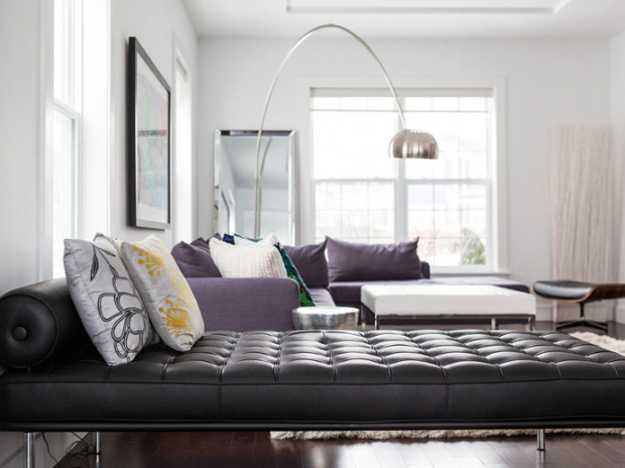 How To Use Darker Colors In Home Remodeling

Things to consider while remodeling your house

How to Avoid a Failed Bathroom Remodeling Project

6 Ways To Add French Flair To Your Home

How To Choose Dining Chairs

How to Do a Home Furnace Inspection

6 Ways To Add French Flair To Your Home

Tips To Design A Bohemian Interior

How To Prevent Mold in Your Kitchen And Bathroom

Giving Your Conservatory A Cozy Look In Winter