We saw Japanese interior design becoming popular in western countries during the middle of the nineteenth century, mostly during the Victorian era. Even so, the early additions appeared during the sixteenth century. Nowadays, we see 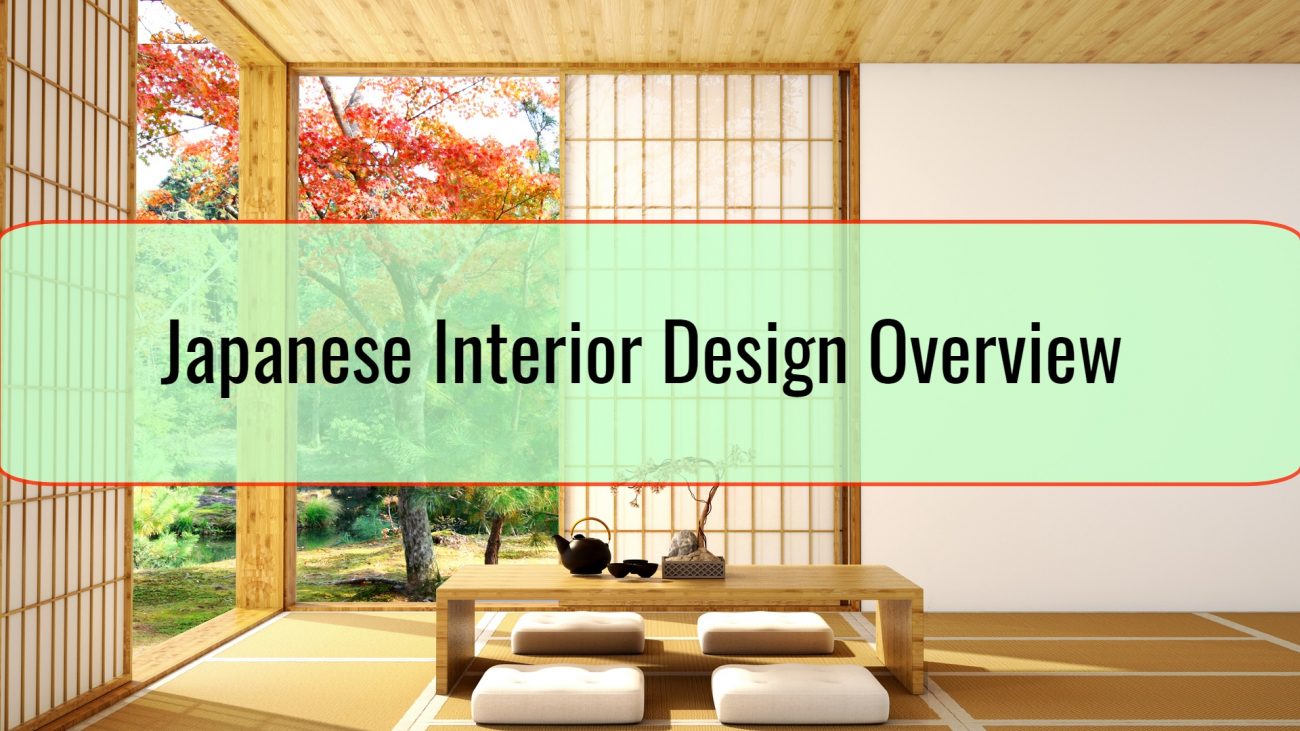 The Japanese home is based on the MA principle, which basically means negative space. What it practically means is that there is a balance between furniture, objects and available space. Spaces have to be kept uncluttered and clear so that the home looks calm and quite special.

A really large addition is shoji screen, which is necessary to separate space zones or to hide other regions. You can use plain screens or paint them. They can be flexible or stationary. Think about what works best in the situation of the home. The screens are normally made out of timber frames. We sometimes see wooden lattice or fabric added internally.

Colors in Japanese interior design are neutral palette based. You have to find ideas from muted tones, soft tones and you would look at nature. Feature walls can be really beautiful, with deeper colors so that the space can look as luxurious as possible. The best choices are usually black, moss green and chocolate. As an example, use light color schemes in combination with stronger elements, sliding doors and other elements used in order to create a restful and peaceful room. Complimentary lighting and symmetry are necessary in a balanced Japanese space. Never clutter up rooms and try to avoid the other design concepts like retro or art deco.

It is a really good idea to create rooms with low to mid lighting levels. That is what would offer a feeling of space, making Japanese interior design really great. Lighting has to be diffused or concealed so that space is always filled with software atmosphere.

Futons are really common and are usually added to flexible wooden bases. Such a bed is common in guest rooms and spare rooms. Calmness is what counts the most in this design style. Spaces have to effortlessly flow.

In Japanese interior design we see a large focus being put on bamboo and timber. You can also use carpets in the event that they would properly match the overall concept. We recommend that you use tatami mats. They are traditionally found in various homes so authenticity can easily be present. 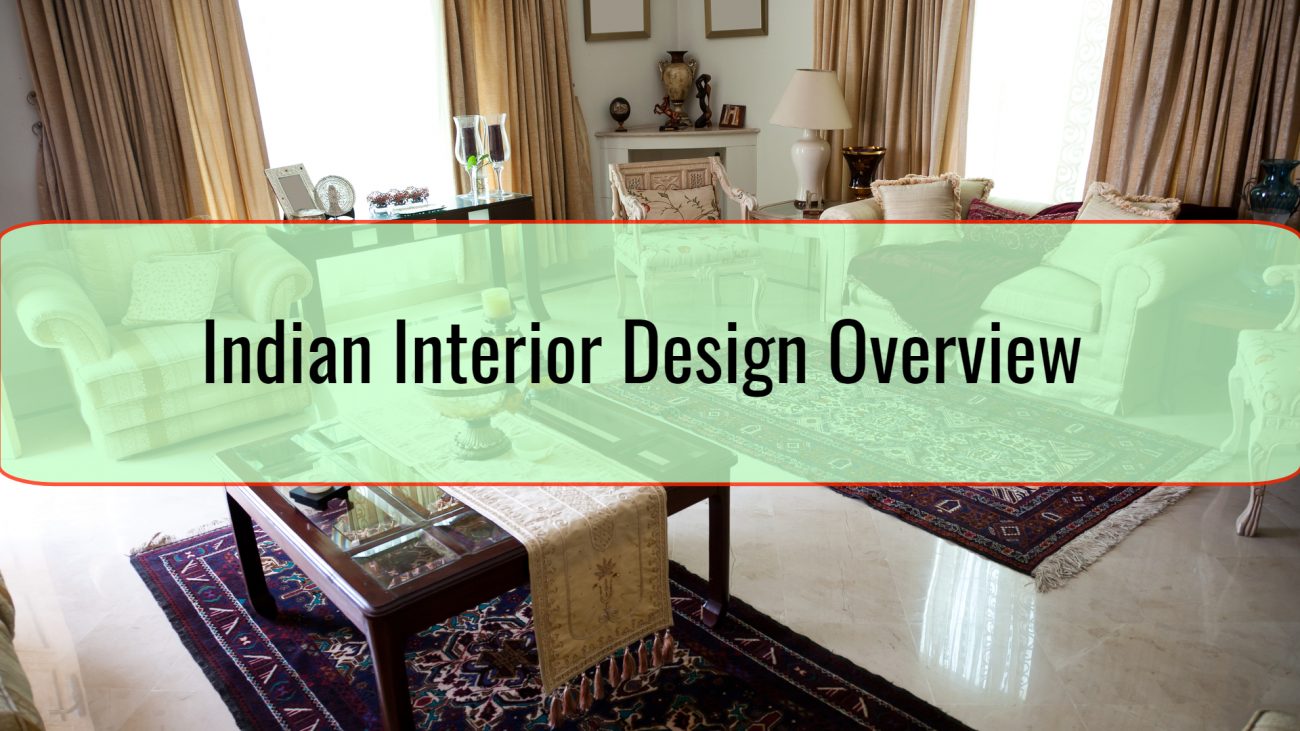