According to some specialists, Scandinavian design appeared in the fifties while others say that it appeared during the thirties. No matter when it appeared, the first development did take place between 1950 and 1970, with 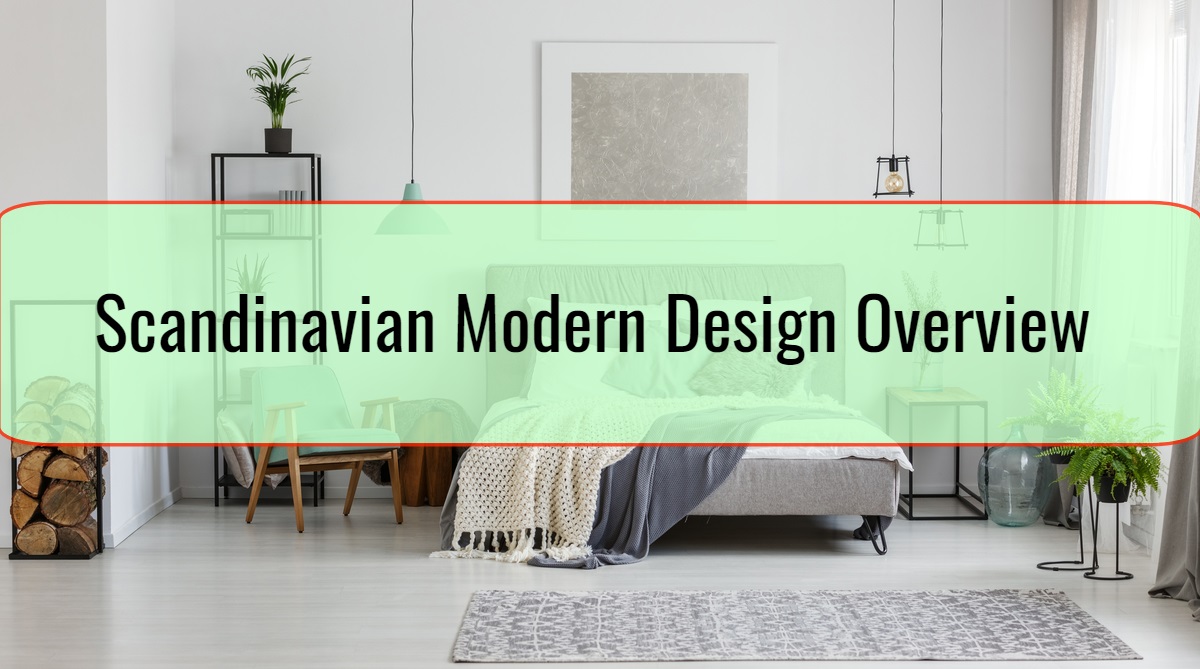 According to some specialists, Scandinavian design appeared in the fifties while others say that it appeared during the thirties. No matter when it appeared, the first development did take place between 1950 and 1970, with the modern design appearing in the past 10 years. Ever since 2006, with the appearance of the Forum AID Award, the world started to notice and the appeal of the design is constantly growing. It is really appealing and is considered by many that love a modern approach to design. 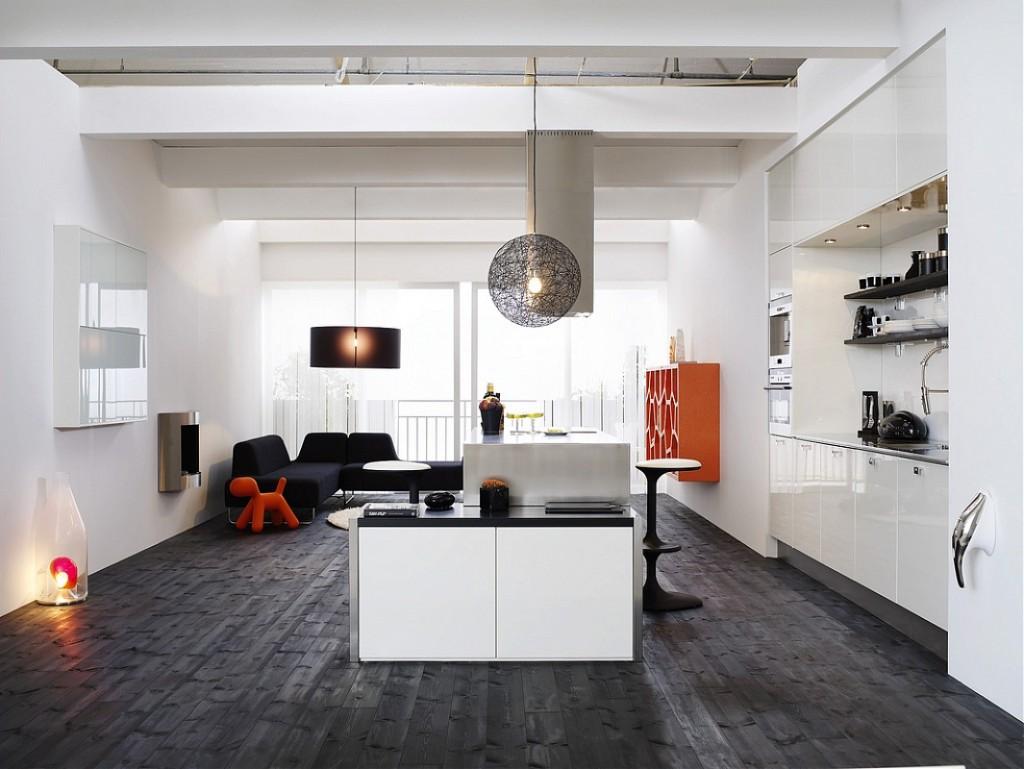 The high interest in the classic Scandinavian design appeared during the eighties. During the nineties we saw a renaissance of all the traditional concepts and ideals, all reinterpreting the Scandinavian design. We see a traditional approach like the intricate handmade designs, individual design units in objects, all combined with new developments. 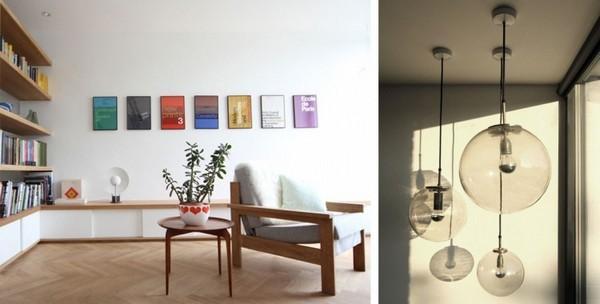 The main parts of modern Scandinavian Design are:

All the designs are simple and local natural environment is usually stylized. We have clarity and symmetry but the created design will always radiate a distinct cosiness and warmth. Danes will use the term hygge in order to refer to this. It is perfect for the Nordic lifestyle but needs to be adjusted in warmer climates.

Also Read:  6 Ways To Add French Flair To Your Home

Scandinavian people will have an affinity towards nature and always try to use resources sparingly and sensibly. The design does bring in wood as the most used material. However, metal, furs, wool, linen, leather, clay and granite are also common. The color palette used is pale and light. The main inspiration source for design is always nature. 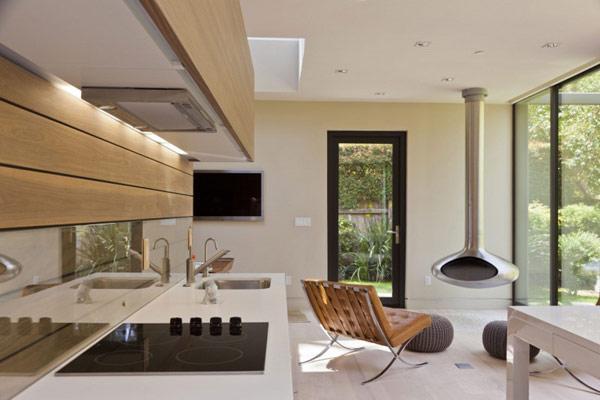 Nordic design and craft does rely on both simplicity and attractiveness. Scandinavian design is known to highlight fancy and overblown effects. Forms should appeal to feelings, no matter the stake object. Price is not going to determine value, which is really important. There is a philosophy that proper design has to be a daily life enrichment. 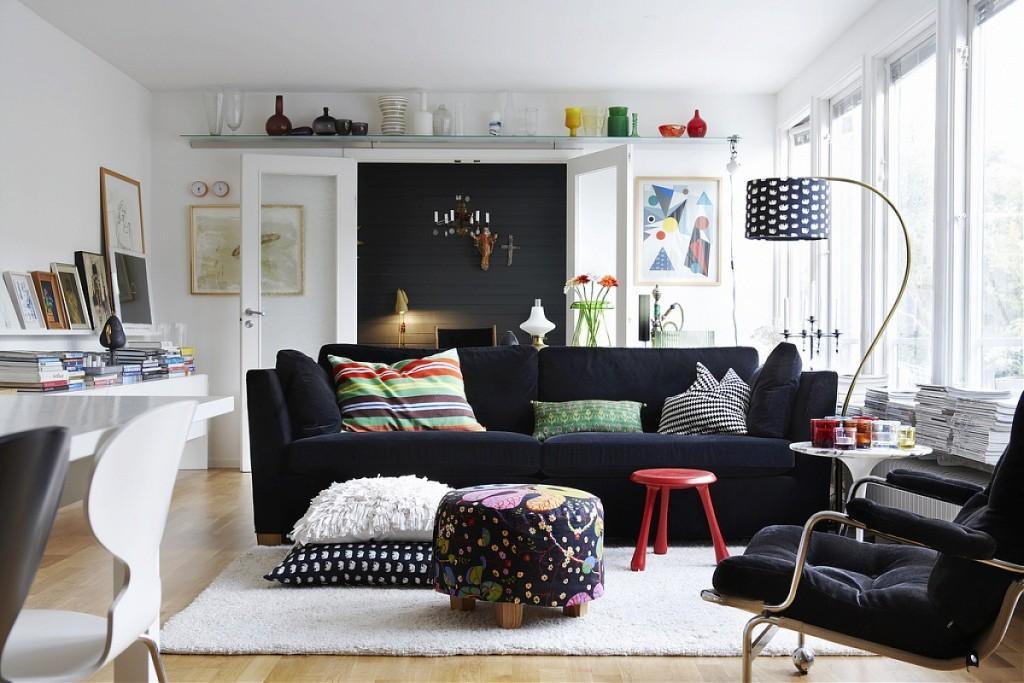 Scandinavian designers do not like Bauhaus objectivity as it is too rigid and cold. When new designs appeared, modern forms were basically reinvented with softer tones with the use of natural materials. This is why wood became a huge material for Scandinavian furniture.

Steel also became popular with the work done by Arne Jacobson. He is really well known for the Ant chair. As new materials like plastic and foam appeared, various extra materials ended up being used, as in the Panton chair.

Modern Scandinavian design is basically marked by various national idiosyncrasies. All Scandinavian countries are proud of the cultural heritage that they have. Because of this, based on the country where the design is created. There is a competition that appears between the countries but we do have regional unity. Facilitating and enhancing daily life with the use of objects that are aesthetically pleasing is the main fact that you have to understand about Scandinavian modern design. 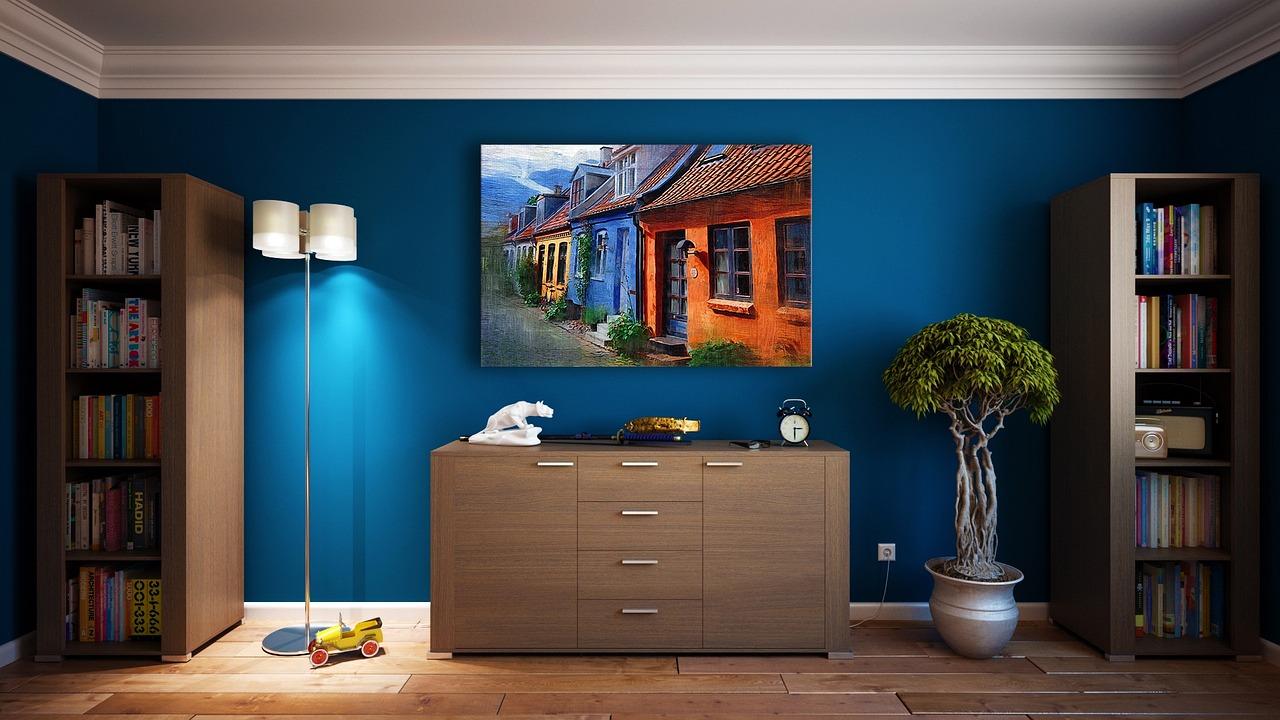 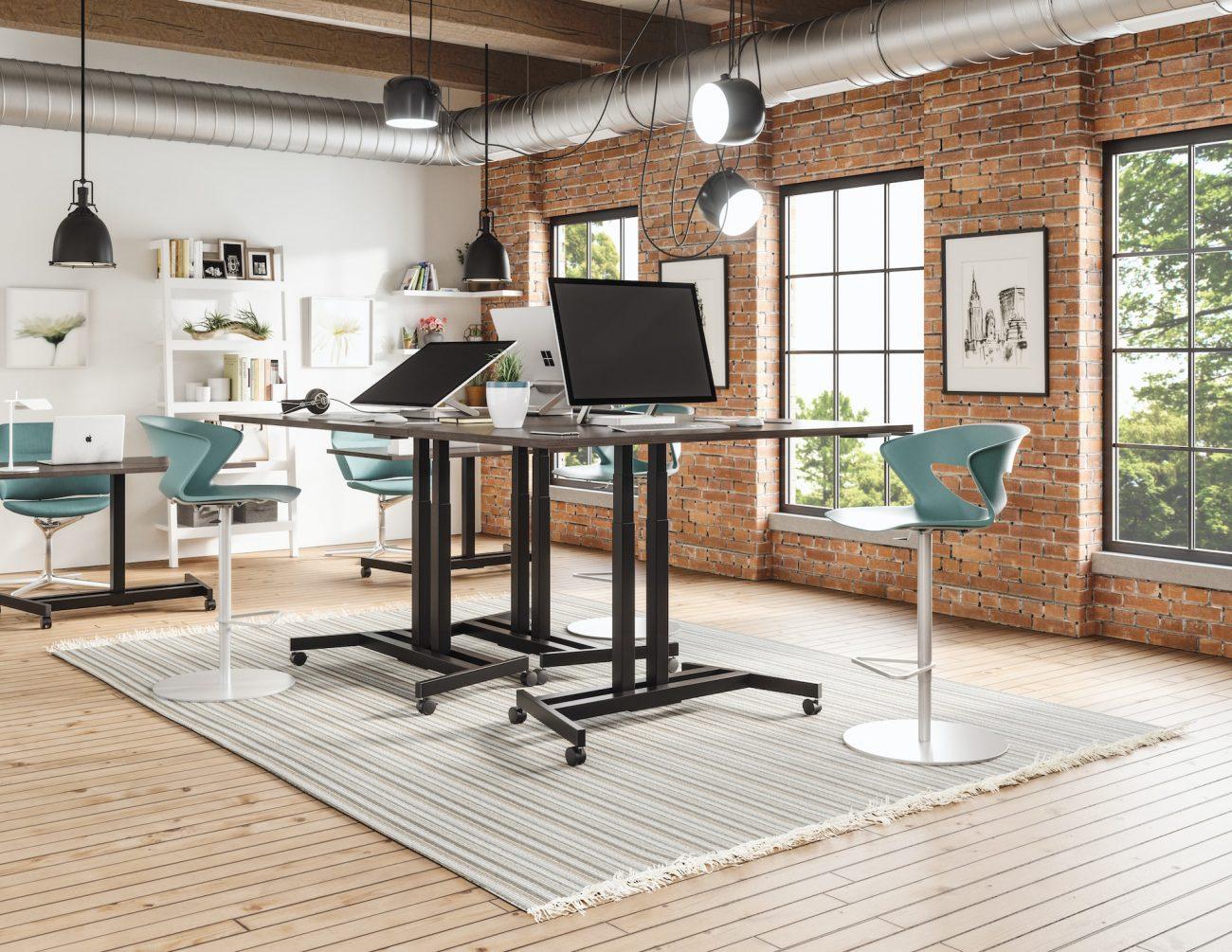 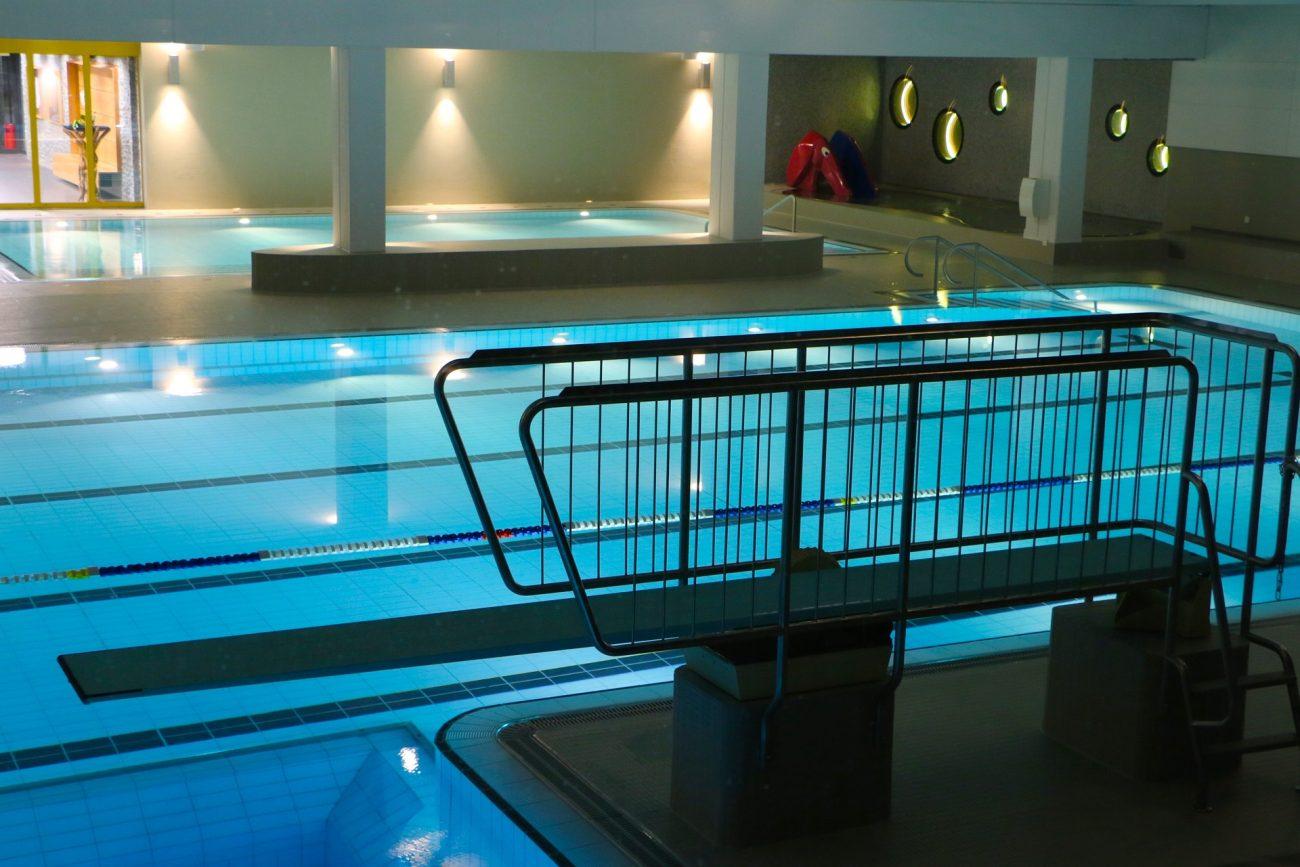