How To Deal With Ice Dams On Your Property

Ice dams are a common issue for any homeowner in an area where temperatures drop below freezing for some of the year. Knowing how to spot ice dams and what causes them is essential if 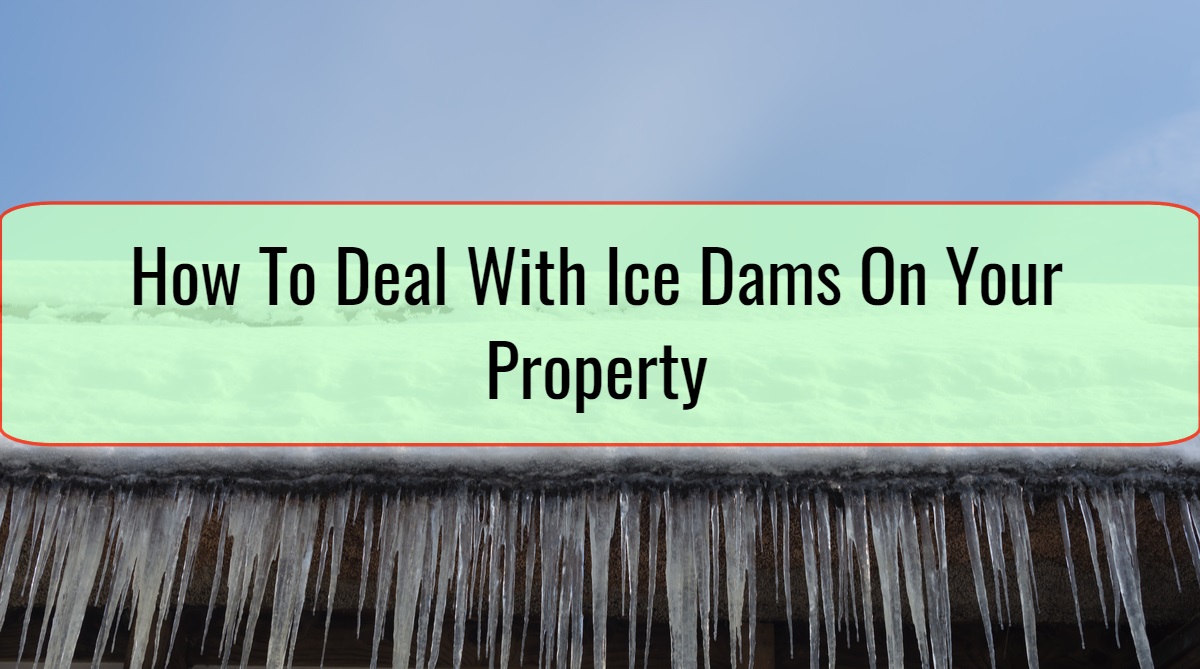 Ice dams are a common issue for any homeowner in an area where temperatures drop below freezing for some of the year. Knowing how to spot ice dams and what causes them is essential if you want to keep your roof in top condition.

What Is An Ice Dam?

Ice dams are formed along the edge of a roof when the snow melts and then freezes again. The result is an ice dam forming, preventing water from draining off your roof properly. Ice dams can form anywhere on your roof where two inclined sides meet one another. While an ice dam is frozen, it doesn’t usually cause many problems, but as it melts this can quickly change. If enough water is able to pool then it can seep beneath tiles and end up causing serious damage to your roof.

If enough water gathers in the form of an ice dam, then it can ultimately go through your roof and cause water damage to the rest of your property as well.

The most important factor in determining whether and how ice dams form is the temperature of your roof. Ice dams are most commonly found on roofs with a non-uniform surface temperature. When snow falls onto such a roof, it will melt when it falls onto warmer areas but will freeze again when it passes over an area that is freezing.

What Effects Do They Have On Your Property?

Ice dams can cause damage to a property much faster than many people realize. If an ice dam is left long enough without being addressed, a significant amount of liquid will accumulate. When this ultimately melts, the resulting deluge can easily overwhelm your roof and soak into the structure of your home itself.

One of the most important things to remember when dealing with ice dams is that getting rid of ice dams quickly not only prevents them from being able to damage your property, but it also ensures they are as simple to get rid of as possible.

Ice dams that are dealt with promptly won’t give you many issues. However, it is surprisingly easy for an ice dam to escape your attention, especially on larger and more complicated properties. If you find yourself facing a particularly large dam, you may well want to call in a professional to deal with it. They will be able to clear larger ice dams in a way that is safe and effective.

Also Read:  What Should I Do Before the Best Cleaning Company Arrives?

If you are able to restore a more even temperature to your roof then you can prevent ice dams. If you can afford to keep your roof heated then ice dams won’t have a chance to form. However, as long as you deal with them promptly, ice dams shouldn’t cause you many issues. 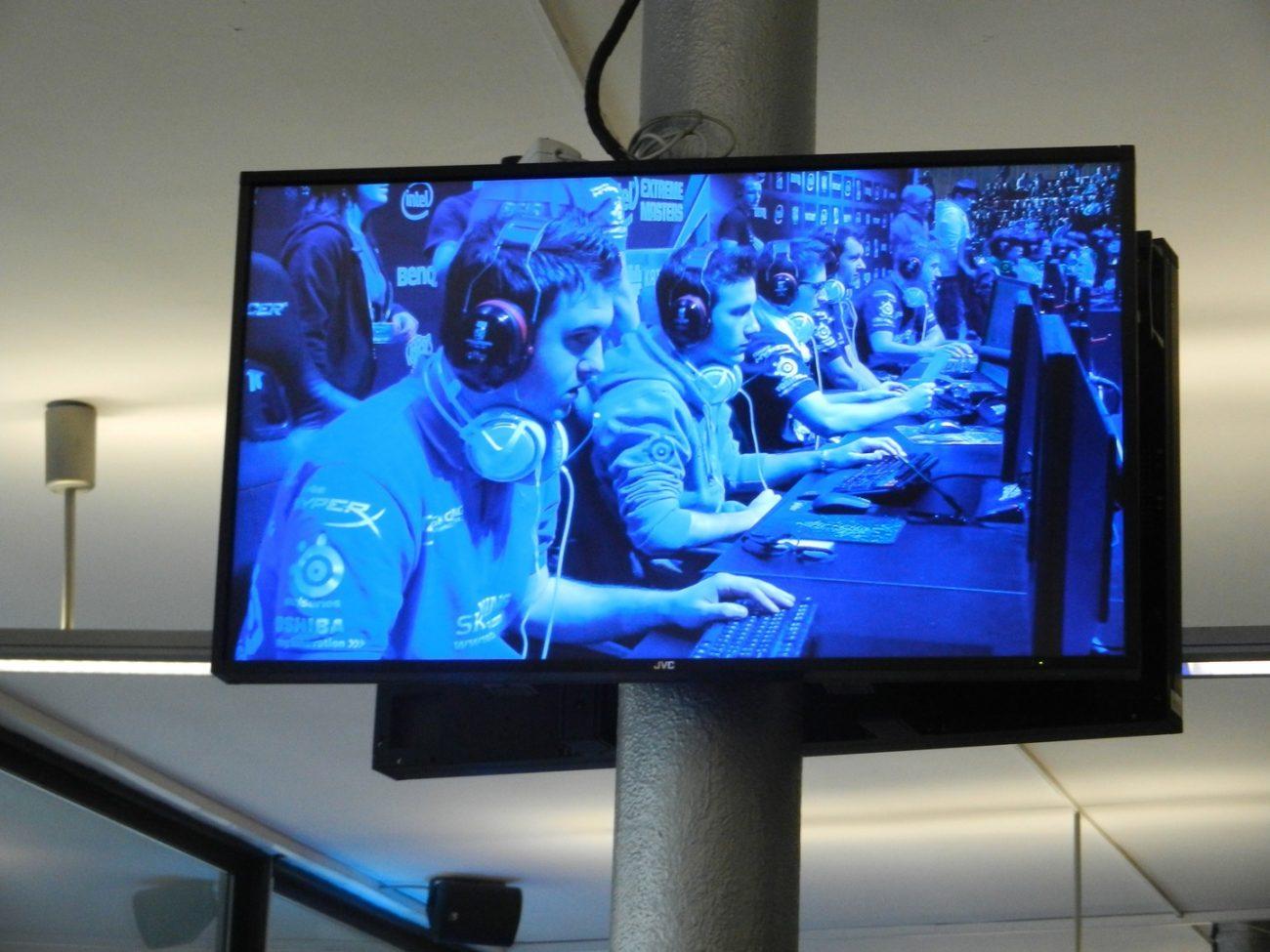 How to Clean a Smart TV: A Quick Guide 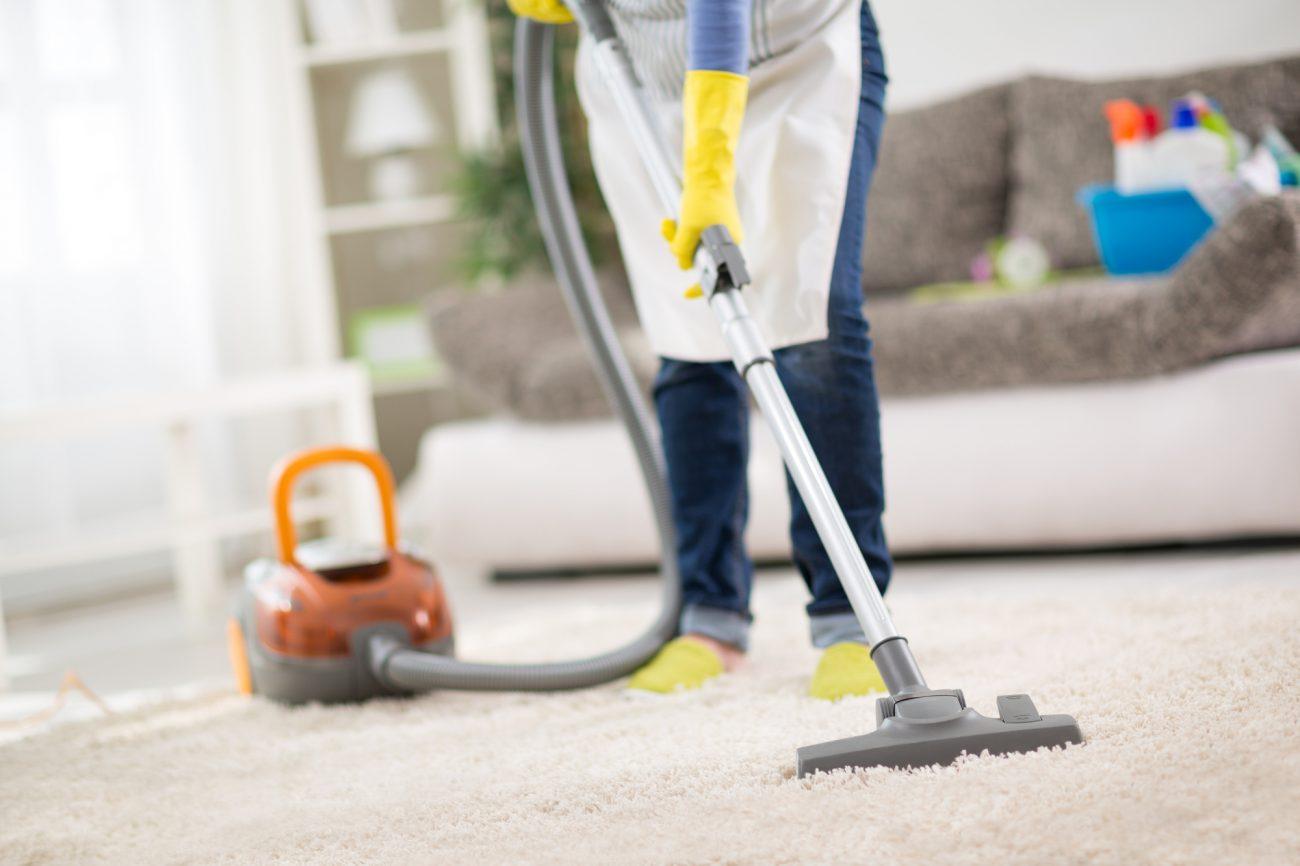 What Should I Do Before the Best Cleaning Company Arrives? 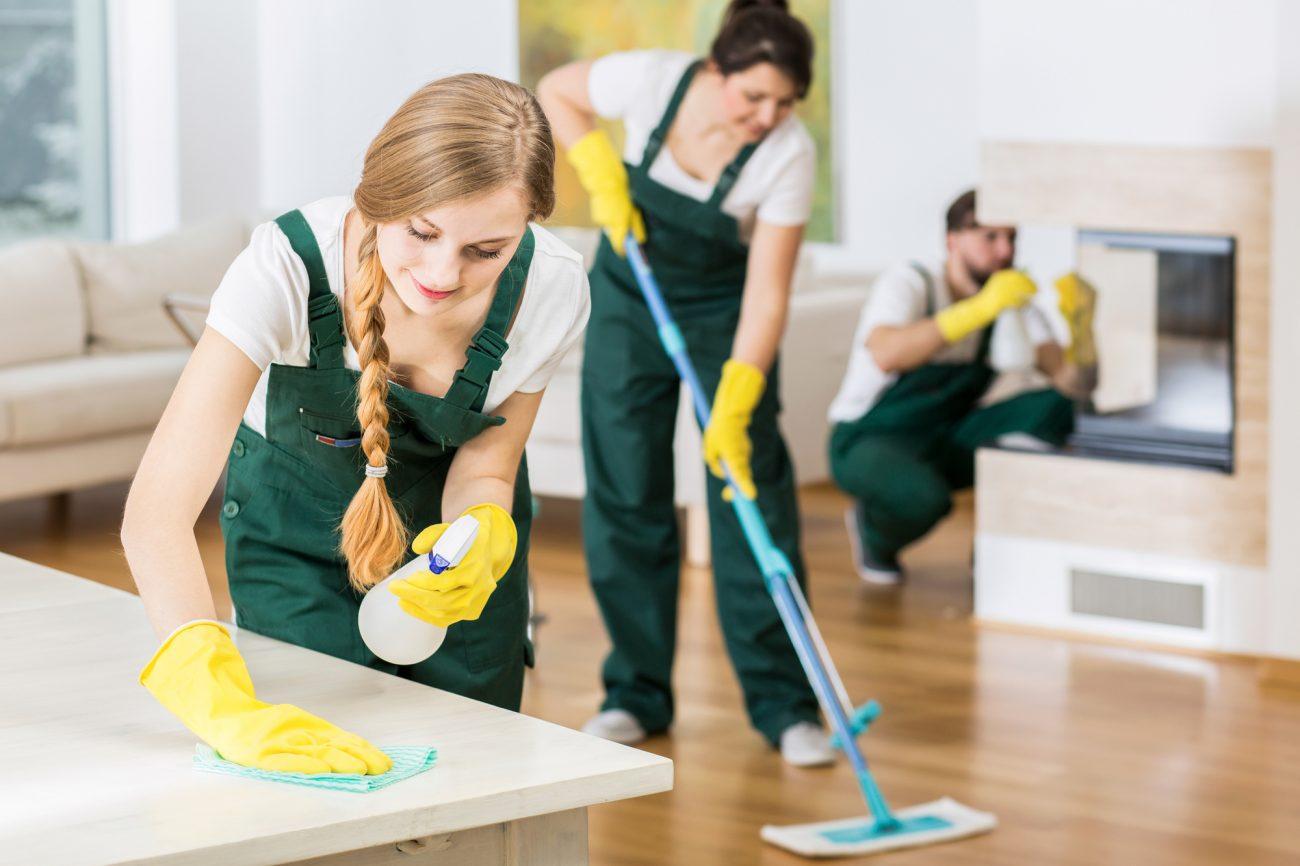 Choosing a Local House Cleaning Service: What To Look For

Sorry, the comment form is closed at this time.

Do Sheds Increase Property Value? 3 Reasons You Should Invest in One

Develop a Summer Lawn Care Schedule for the Perfect Yard

How to Create a Beautiful Farmhouse Kitchen

How to Select the Perfect Wallpaper for Your Home’s Interior

Custom Home Plans: How to Design Your Dream House

The Best Portable AC Units While You’re Waiting For Repairs

How Do Oil Diffusers Work?

How Many Solar Panels Should You Actually Get for Your House?