Home / Home advice  / What Is The Difference Between A Builder And Contractor?
Home advice

What Is The Difference Between A Builder And Contractor?

We are quite surprised to notice the fact that so many people do not know the difference between a general contractor and a builder. You may find yourself in a situation that is quite common 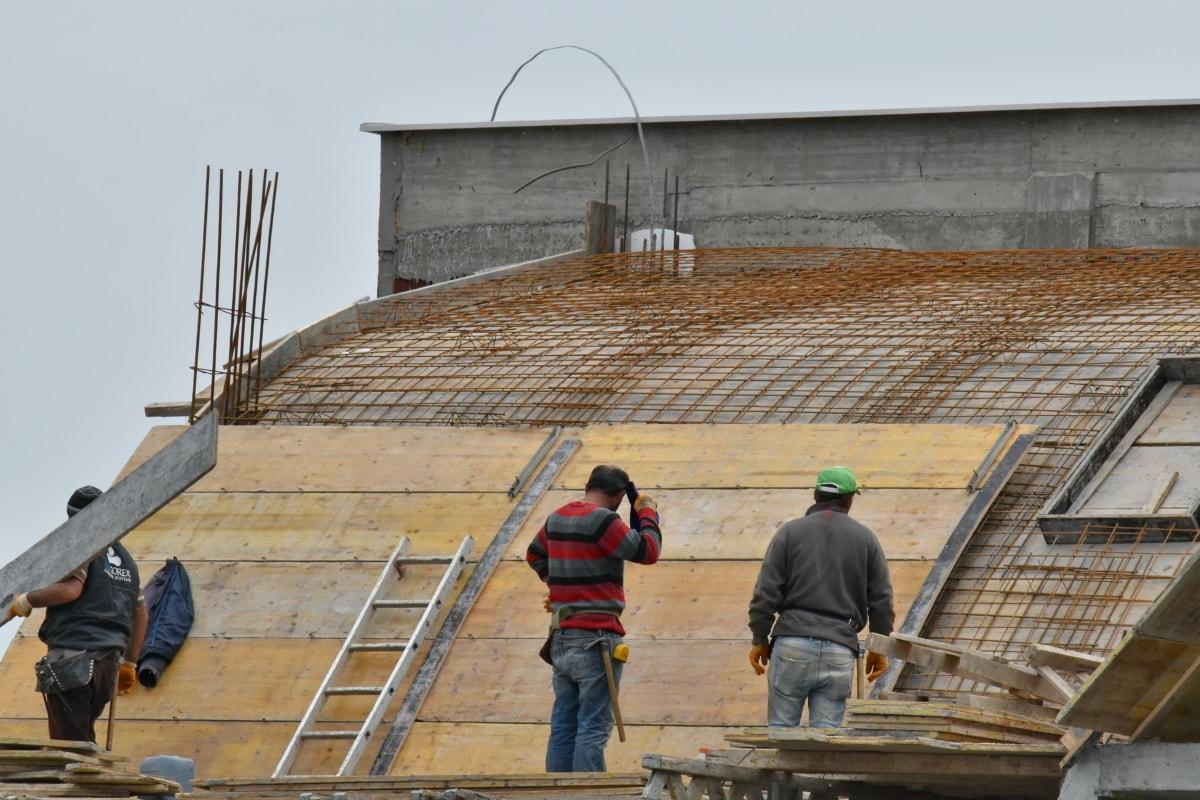 We are quite surprised to notice the fact that so many people do not know the difference between a general contractor and a builder. You may find yourself in a situation that is quite common and that has to be avoided. Some of them are not builders, they are contractors and they just listed their ad incorrectly. It is also your job to compare the two so that you can make the best choice. Let us see exactly what you should know so that your choice is an appropriate one.

What Is The General Contractor? 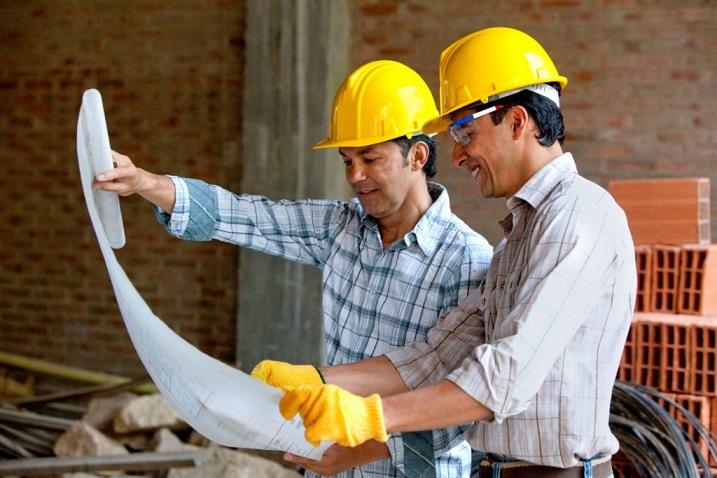 The general contractor is also commonly referred to as a contractor. We are talking about a company or a person that will oversee and organize a construction project. This includes all stages from start to end. The contractor will get the job done by simply hiring subtrades in order to perform every single project step.

As a very simple example, a contractor would hire a firm with excavators in order to prepare sites, another company in order to poor concrete foundation and another firm to add shells as frames. Money is made by charging the subtrade a percentage on the work that is done. So many people that do not actually know much about the actual building process make money now because of working as general contractors.

Also Read:  A Checklist for Moving Out: What Not To Forget When Relocating

What Is A Builder? 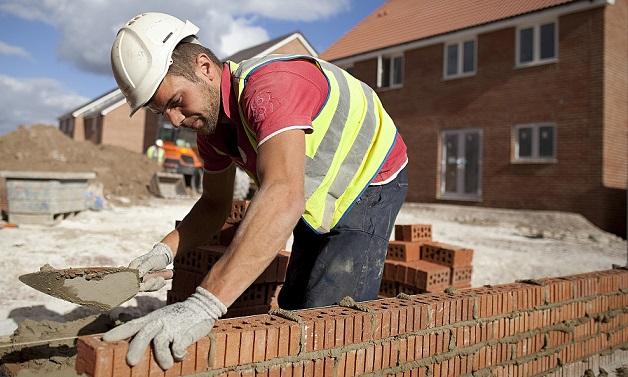 The builder is a company or a person that will bring in crew that will work on the entire home building project. A crew is usually trained in order to do every single construction aspect from the foundation building to adding tiles on the roof or getting an electrical certificate. Subtrade use is always kept as a minimum. There are situations in which work complexity brings in the need to have various licenses that a builder might not have. Examples include plumbing, electrical and mechanical work. The builder is paid in one of 2 ways. You can work based on a contract or on a time and material schedule.

Who Should You Choose?

This is a question that we cannot answer for you. It is important to consider both options. There are situations in which a contractor is a better choice and in other cases you really need to choose a home builder. Everything is based on your budget, worker availability and desired time frame. In most cases the contractors get the job finished faster but home builders are generally cheaper.

You need to be patient since that is what counts the most at the end of the day. In the event that you want to build a home that is entirely made out of wood, it is obvious that you would want to go with a builder that has a lot of experience in such projects. That would help you to bring in better result. Everything boils down to the results that can be offered and what you actually need. 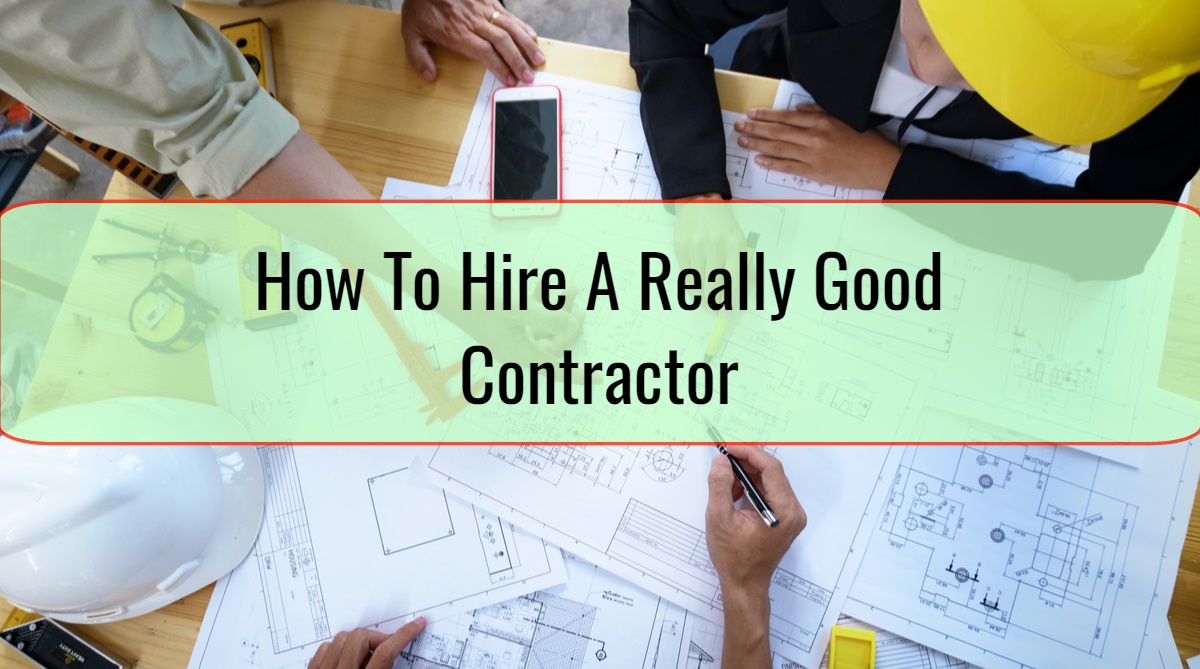 How To Hire A Really Good Contractor

Choosing the Right Oak Flooring for Your Home