Wasp vs Yellow Jacket: How to Spot the Difference

Wasps and yellowjackets have been coexisting with humans for thousands of years. In fact, dozens of remedies have been documented on how to care for stings from these creatures. Encounters with these insects are often quick 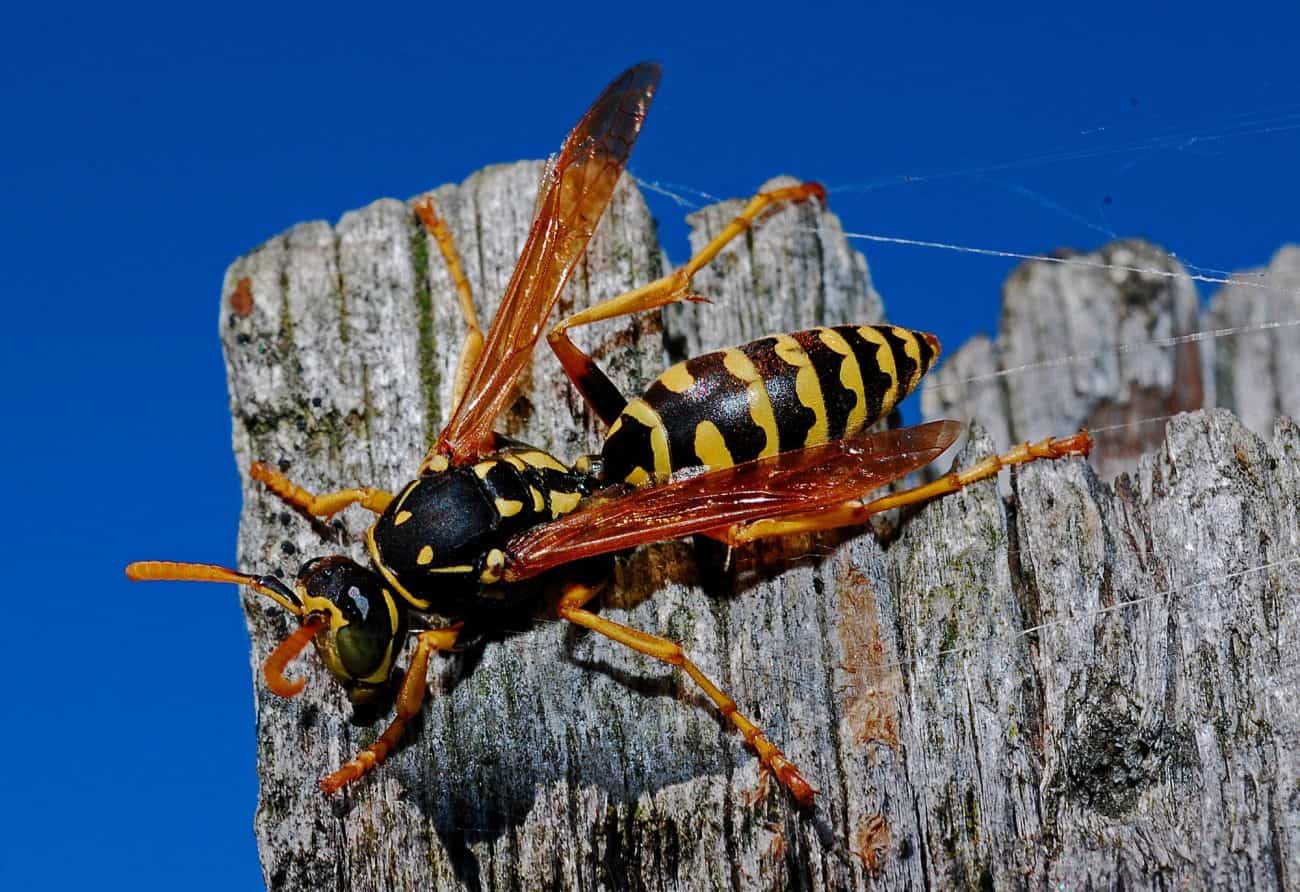 Wasps and yellowjackets have been coexisting with humans for thousands of years. In fact, dozens of remedies have been documented on how to care for stings from these creatures.

Encounters with these insects are often quick and soon to be forgotten. This has led to a common inability to tell these two insects apart.

Are you able to spot the difference between a wasp vs yellow jacket? If not, read our article to find out how today!

How to Identify a Wasp

Wasps are easy to identify once you become familiar with their color patterns. Don’t worry, Identifying a wasp does not require a personal encounter either.

Using images for reference, you can begin to familiarize yourself with the general shape, color patterns, and size of common wasp species.

Begin identifying wasps by noticing their color patterns. Common wasp species normally exist in a range of yellow to orange colors. That is why differentiating wasps from yellow jackets can be a difficult task.

Take note of the ombre effect on their legs and antenna as well. This is a defining characteristic that will help you know which insect to avoid.

Wasps are typically around one inch in size. You can identify a wasp from its characteristic flying pattern. Wasps fly with their long legs dangling in the air! Be sure to keep that in mind next time you see one fly by.

How to Identify a Yellow Jacket

Yellowjackets are the aggressive relative of wasps. These insects are shorter in length, only reaching half of an inch at their largest size.

Yellowjackets maintain the same color scheme of black and yellow as well. Identifying a yellowjacket, however, is not difficult if you keep a few things in mind.

Unlike wasps, these insects fly with their short legs tucked in at all times. Their bodies are much more stout compared to a wasp as well.

These creatures have black antennas and yellow legs. You can find yellowjackets close to the hive since they are known to attack in swarms if provoked.

Yellowjackets, however, are known to sting if unprovoked and are attracted to grilled meats and sugary liquids.

Yellowjackets possess many of the same characteristics as their wasp relatives, however, there are a few key differences that can help you tell them apart.

For example, yellowjackets build much larger nests that contain a greater quantity of individual insects. If you notice a huge nest forming on the roof of your home, chances are it is a yellowjacket infestation.

Yellowjackets are also highly carnivorous. If you notice dead insects around a large nest then you are most likely dealing with yellowjackets as well.

Some yellowjackets, however, build their nests underground so always watch where you step next!

Also Read:  Why Having A Balcony Is A Must In Your Home

The most common type of wasp in the United States is known as a paper wasp. The paper wasp features all of the typical traits that wasps are known to have.

Paper wasps have a large thorax, are black and yellow, and have an ombre-colored antenna.

The paper wasps are known to feature a spectrum of black and orange on their long antenna and legs.

Paper wasps are slender and fly with their long legs out! Paper wasps are normally mild-mannered, however, they will not hesitate to sting if their nest becomes disturbed.

Speaking of nests, do you know how the paper wasp got its name? The thin paper-like substance that their nest is made of is constructed from digested wood pulp that the paper wasp fashions into a home.

Most Dangerous: Yellow Jacket or Wasp?

Yellowjackets are also more territorial so it is advised to stay as far away from nests as possible. Wasps, however, are dangerous as well.

Wasps are known for their repeated stings that pack a punch! You do not want to agitate either insect under any circumstance.

Also Read:  Using Mirrors To Create The Illusion Of Space In A Small Room

Both wasps and yellowjackets feature the same shaded of black and yellow on their head, abdomen, and thorax. The legs, antenna, and wings, however, vary slightly in color.

The wings of a yellowjacket, for example, are slightly darker than that of a wasp. Remember that wasps feature an ombre color pattern on their legs and antenna as well!

If you are still unsure about what insect has made your residence their home then consider consulting a pest control professional.

Pest professionals have years of experience in yellowjacket and wasp removal. They will be able to identify the pest and safely remove them from your residence.

Leave the hard work to the professionals and maintain a safe difference from both wasp and yellow jacket nests at all times.

Wasp vs Yellow Jacket: You Decide!

Do you feel comfortable spotting the difference between wasp vs yellow jacket insects? If not, a professional pest control expert is only a phone call away.

Remember, although wasps and yellow jackets are both black and yellow, small differentiations can help you tell them apart. Good luck!

Still curious about other home maintenance tips and tricks? Read our other blog articles to become an expert on all things that deal with home repair and design. 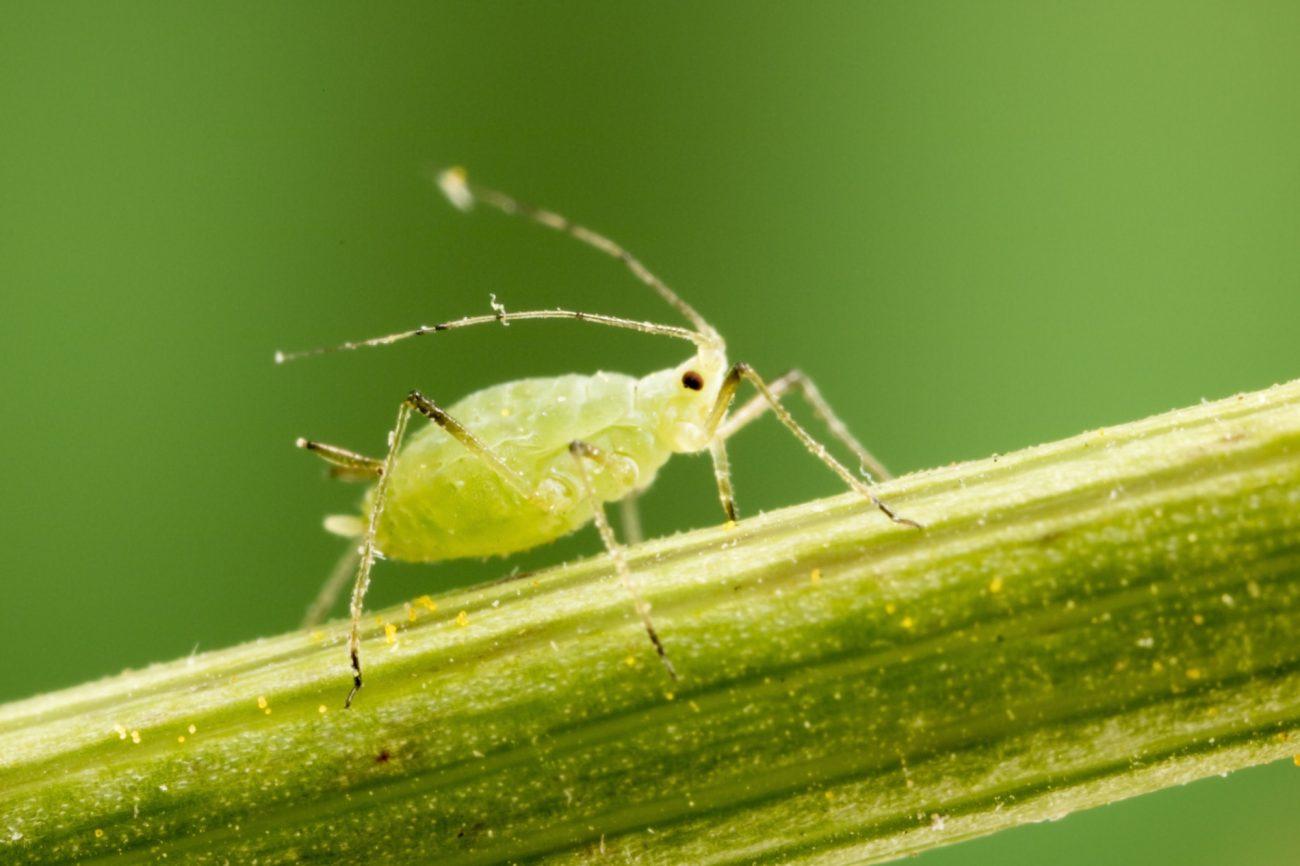 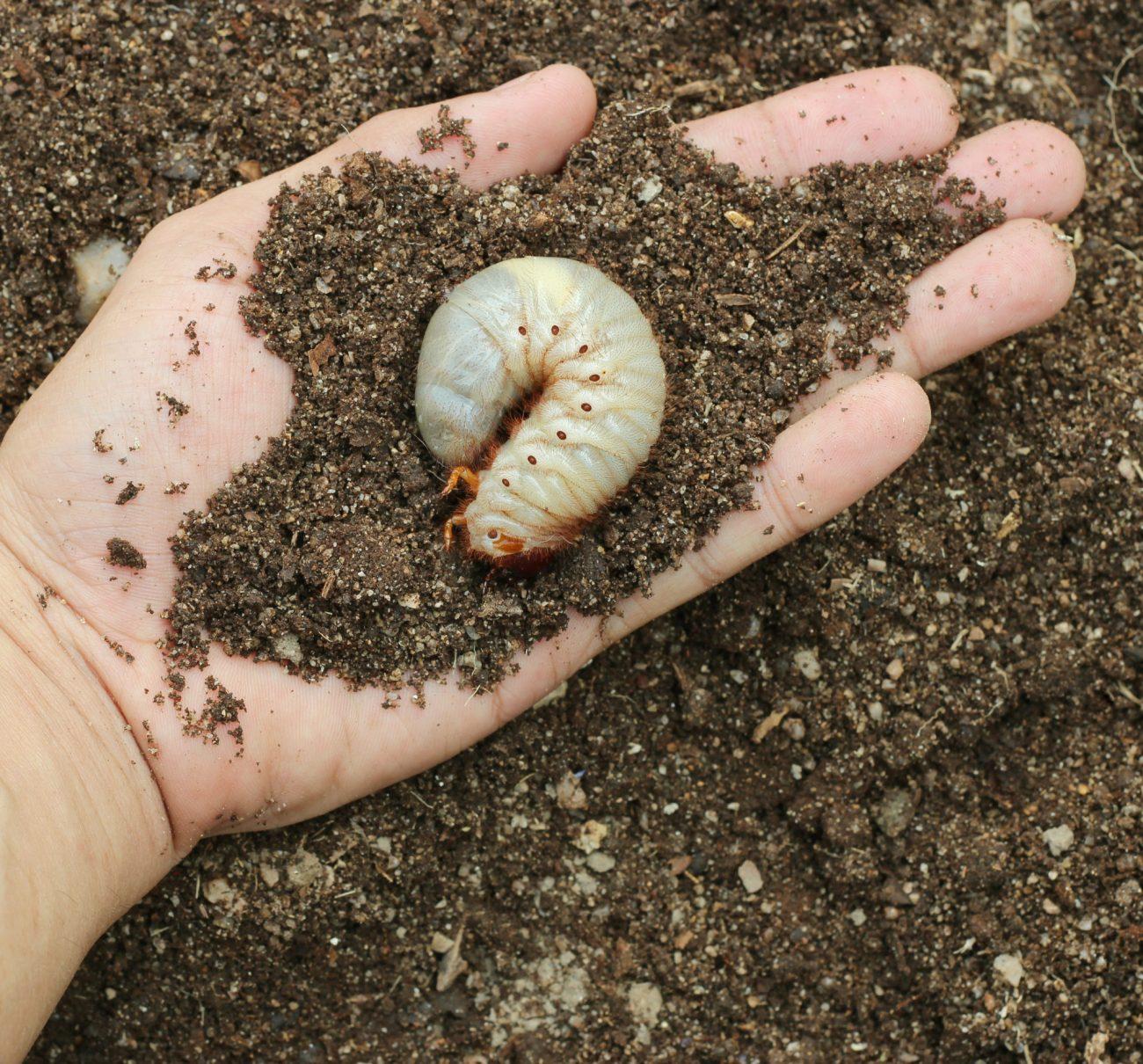 What Are the Most Common Pests That Plague Lawns? 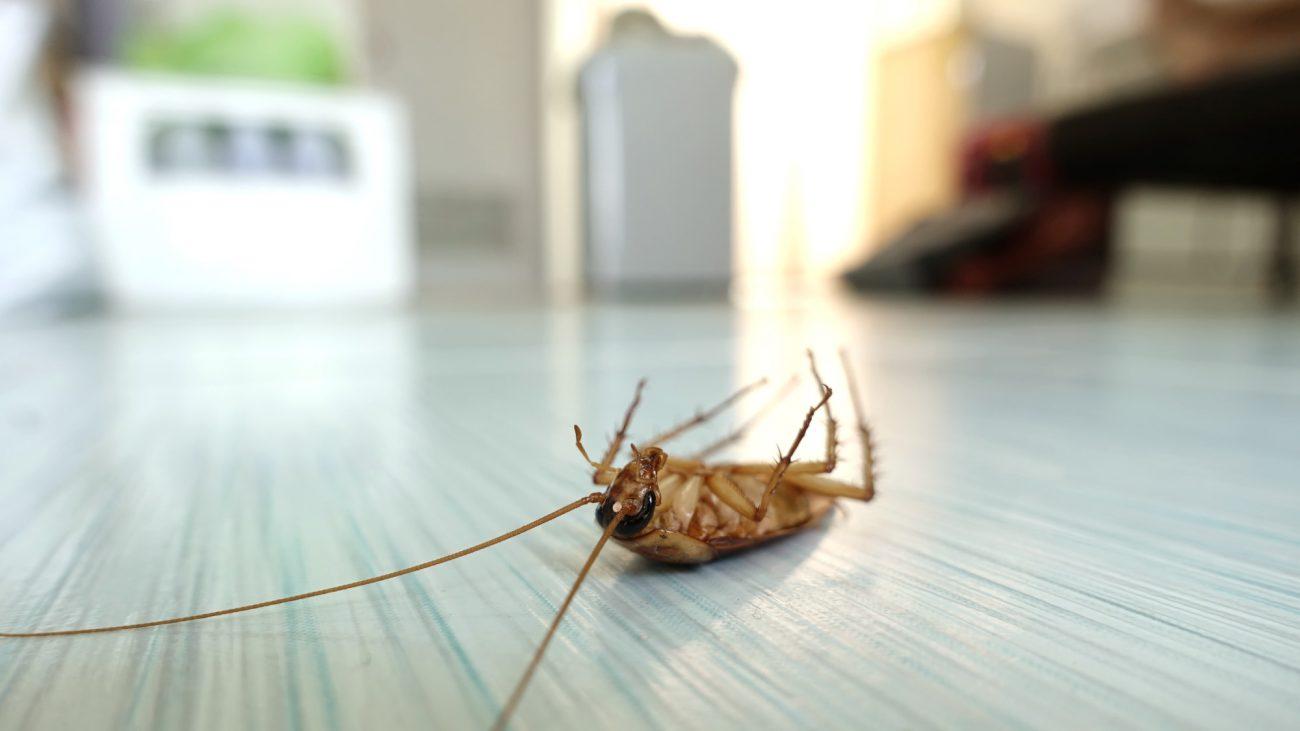 Utah Pest Control: How to Find a Company That’s Right for You

Sorry, the comment form is closed at this time.

Hickory vs Oak Flooring: Which Is Better?

What Are the Different Types of Porta Potties That Exist Today?

Do Sheds Increase Property Value? 3 Reasons You Should Invest in One

How to Create a Beautiful Farmhouse Kitchen

How to Select the Perfect Wallpaper for Your Home’s Interior

The Best Portable AC Units While You’re Waiting For Repairs

How Do Oil Diffusers Work?